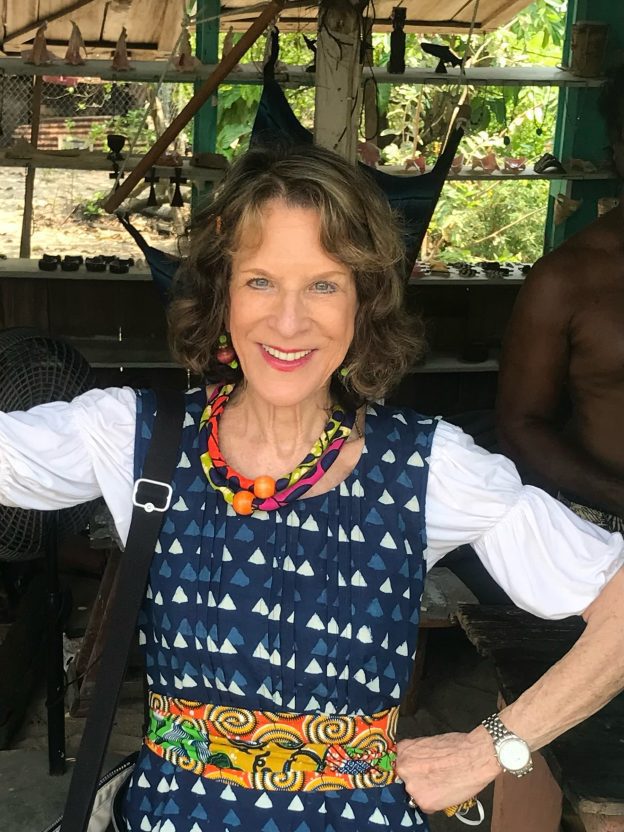 Meredith Bernstein has been a literary agent for over 35 years Prior to becoming a literary agent, she worked as a story editor for film producers on both the East and West Coasts. In addition to being a literary agent, she has packaged two romance lines and co-authored Sexual Chemistry with Julius Fast (M. Evans/Pocket). Ms. Bernstein’s client list includes both commercial and literary fiction, mysteries, romance, thrillers, and some YA fiction, best known for The House of Night series On the non-fiction side, the agency seeks books on women's issues, personal memoirs, parenting, psychology, business, spirituality, science, travel, fashion, inspiration, and humor. Her agency is always interested in creative ideas, distinctive voices and "out of the box" thinkers. Examples of these are authors of "special" projects" that supersede genre. Among such clients are Miep Gies, the woman who hid Anne Frank's family and found her diary; and David Carroll, a naturalist, environmental writer, and illustrator who won the MacArthur Genius Award for his body of work. Her authors have appeared on almost all of the national bestseller lists and have received top awards in numerous categories. She is a member of the Women's Media Group, the Authors' Guild, the Association of Author's Representatives (AAR), the George Eastman Circle, and the Agents Round Table. You can find Meredith online at www.meredithbernsteinliteraryagency.com.

All Sessions by Meredith Bernstein

A round table chat with one of our presenters where you can ask questions and get to know them better. There is a limit of six participants per session, so sign up early at the conference to reserve your space.

Please confirm you want to block this member.

You will no longer be able to:

Please note: This action will also remove this member from your connections and send a report to the site admin. Please allow a few minutes for this process to complete.

You have already reported this .
Clear Clear All